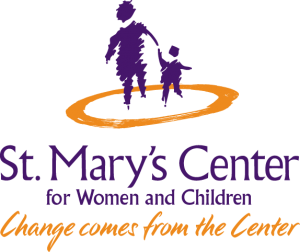 St. Mary’s Center for Women and Children offers innovative and family-centered programs for women and children who have experienced trauma and are living in poverty. 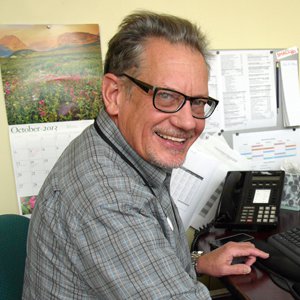 Greg Betley earned an undergraduate degree in management from MIT, then pursued a career in computer management, working for leading firms in a variety of technical and management roles. He began to reimagine his life after being ‘downsized’ in 2012. His two children were out of college, and he had spent nearly 30 years in the hard-charging IT business.

Betley said, “I was not old enough to retire but old enough not to want the daily pressure.” He attended a ReServe event in Boston in January 2013 and signed on.

Greg was offered a the role of acting Chief Information Officer with St. Mary’s Center for Women and Children, which offers programs for women and children who have experienced trauma and are living in poverty.

Greg encountered an IT system with servers that barely worked, aging desktops that ran antiquated software, unfavorable contracts with local internet providers and no data backup. “If I were taking an IT assessment I would have given them an F-,” he said.

“It makes me smile when I see all those young happy faces, women and children who have had such hard lives,” Greg said. “It’s very satisfying to see these young people using equipment that I installed and maintain to further their education and move on to college and jobs.”

With the IT transformation largely complete, Greg is winding down his service with St. Mary’s. He will train a successor to upgrade its security and phone systems, and then explore other options. One of his ideas, inspired by his work at St. Mary’s is to assemble a “SWAT team” of like-minded IT experts who could provide strategic and tactical assistance to nonprofits on an as-needed basis. 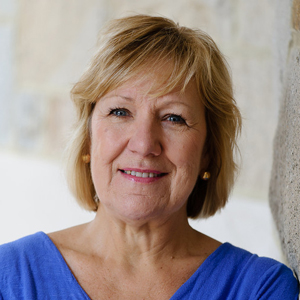 Like many nonprofits, St. Mary’s had struggled to manage its IT needs. “We had an archaic system that was always breaking down and had a lot of inefficiencies,” said St. Mary’s President, Deirdre Houtmeyers. “Reporting took ten times longer than it needed to.”

“He has been amazing,” Deirdre said. ”We’re in a completely different place now, from servers to PCs, hardware and software. We have a new computer lab. Greg has had an unbelievable impact.”

Culturally, Greg was a great fit. “Greg assimilated to our environment very well,” said Deirdre. “It takes a special kind of person to be able to do that, and he has been all that and more.”